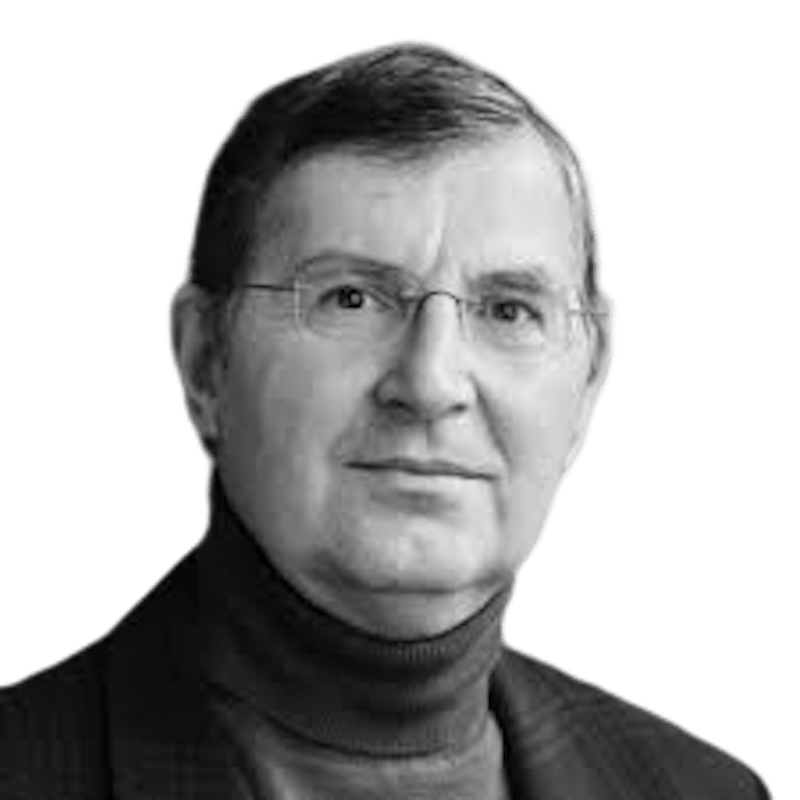 "Sadly, even a quarter of a century after the collapse of the Communist regime, it remains to be explained to Europeans in our native basin that scientific knowledge is important. After all, many of them would not survive a month without the products of modern science, such as medicines. The villagers in Ethiopia and Azerbaijan, as well as the Kurds in eastern Turkey, did not have such doubts about the usefulness of science and scientists, and were friendly to us."

Professor Grubhoffer works at the Faculty of Science, University of South Bohemia and at the Institute of Parasitology of the Biology Center AS CR, v.v.i. Together with his colleagues, he is involved in discoveries concerning the defense against ticks and the agents of tick-borne encephalitis and Lyme disease.

Professor Grubhoffer studied biochemistry at the Faculty of Science, Charles University in Prague and scientific education in microbiology / virology at the Institute of Serums and Vaccines in Prague. Since 1991, he has been the head of the Laboratory of Molecular Ecology of Vectors and Pathogens of the Institute of Parasitology, which he was later director (1994–2002). In 2001 he was appointed professor of molecular and cell biology and genetics. In the same year he became Vice-Rector of the University of South Bohemia for Foreign Relations (2001–2004) and then Dean of the Biological (since 2007 Science) Faculty of the University of South Bohemia in České Budějovice (2004–2011).

Life motto: "Indecision is a close relative of dissatisfaction."

Best advice: The song I sing has one beat the pact cannot be negotiated with the devil - Ivan M. Jirous