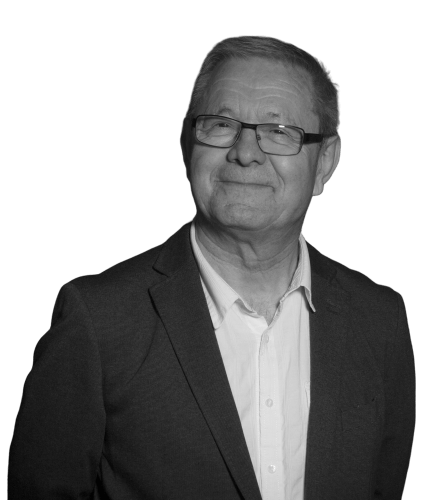 "Science is an integral part of every culture. No nation can possibly exist and prosper without science. Science has a practical purpose as well - it seeks and finds solutions to pressing challenges facing our country and the world. Finally, science raises experts with critical and creative thinking who are able to analyze problems and propose solutions."

Distinguished Chair at the Institute of Organic Chemistry and Biochemistry with the Academy of Sciences of the Czech Republic, physical chemistry Professor at Charles University, Prague, and Palacky University, Olomouc.

Chemist Pavel Hobza works at the Institute of Organic Chemistry and Biochemistry at the Czech Academy of Sciences, and also at the UP Faculty of Science and the Regional Centre for Advanced Technologies and Materials (RCPTM), has proven his strong position among the world’s scientific elite. He has again placed in the top one percent of cited chemists in the world. The Czech Republic has four representatives on the prestigious Thomson Reuters list for 2015.

He achieved fame primarily due to his discovery of improper hydrogen bonds, which created a great stir in the scientific community. Prior to that, it was generally considered that there was nothing more to discover about hydrogen bonding. His theory was soon confirmed by laboratory experiments. Other important findings by Hobza include clarifying the role of level interactions in DNA bases and proteins and also explaining the role of dispersal energy in biomacromolecules.

He specializes in theoretical and computational chemistry, especially non-covalent interactions and related applications in chemistry and life sciences. Author of more than 450 papers and 3 books; the most cited Czech scientist.

Great piece of advice: "Life is too short to drink cheap wine."

You can read more about Prof. Hobza at ResearchGate that includes 4 million scientists and on Wikipedia.