Member of the Scientific council of Social Sciences 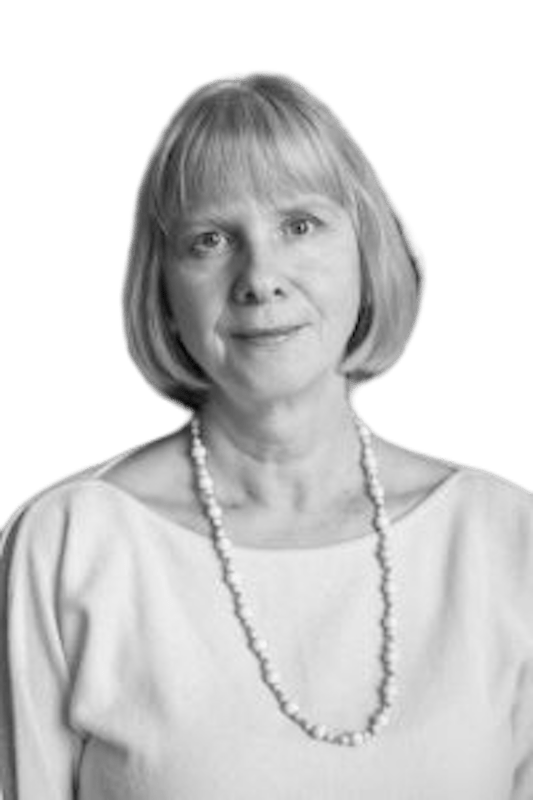 Associate Professor Mirjam Fried examines the connection between language and human cognition, ie the arrangement of a language system whose characteristics and changes over time are seen in the normal communication behavior of people, and the general mental processes that are based on our generally-cognitive equipment. It is a pioneer in research that combines the themes of grammaticalization theory with the possibilities of a constructive-grammatical approach for diachronic analysis, and most recently in developing this model in spoken communication analysis.

She works as a director of the Institute of General Linguistics at the Faculty of Arts, where she also leads the research team Empirical Perspectives on Communication and Cognition; her research goal is to create a general model of integrated linguistic analysis that can capture the conventionalized relationships between the grammatical, acoustic and gestural structure of a spontaneously produced language. She is also the principal investigator of the OP RDE-Excellent research project Creativity and Adaptability as a prerequisite for Europe's success in an interconnected world (2018-2022).

Her editorial work includes the editor-in-chief of the Constructions and Frames magazine (John Benjamins), which she co-founded in 2008, the long-time editor of the Constructional Approaches to Language series (John Benjamins), co-founded in 2002, deputy editor-in-chief. Gruyter) in 2012-2017 and membership in a number of editorial boards of foreign and domestic magazines. She is also a sought-after expert in grant project evaluation, including ERC panel membership and chair of the Finnish Academy of Sciences panels.

She says about her work in the Neuron Scientific Council:

"I take the opportunity to participate in the work of Neuron as a great personal honor, but above all as an opportunity to participate in meaningful support for Czech science, including the humanities. it is not to be a kind of an exclusive hobby of the elect, but to be a visible part of public life and to contribute to its cultivation. to a not very predictable world of which we know not much more than to be complex and permanently changeable, and therefore appeals to me for giving this voice - not only through the recognition of high-quality scientific results, including the support of young professionals , but also in dialogue with experience from other areas of science and the business and business world. "

They wrote about her: