Member of the Science Board, Medicine 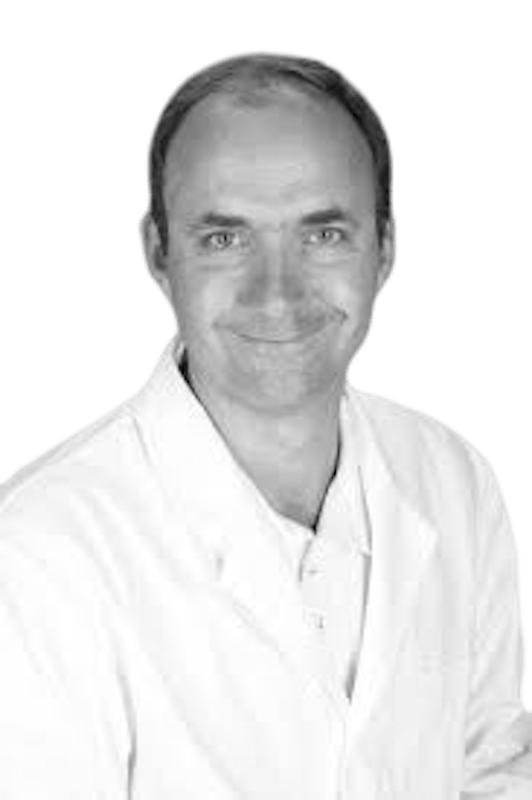 Professor Haluzík was born in Frýdek-Místek. In 1994, he graduated from the Faculty of Medicine, Charles University. Until 2016 he worked at the 3rd Medical Department, 1st Faculty of Medicine, Charles University and at the General University Hospital in Prague. From 2000 to 2002, he was Visiting Fellow at the National Institute of Diabetes, Digestive and Kidney Disease, NIH in Bethesda, USA. Currently works as Head of the IKEM Experimental Diabetology Department and Deputy Head of IKEM.

His clinical work focuses on diabetology and bariatric medicine, his research focuses on the mechanisms behind obesity and type 2 diabetes, including endoscopic and surgical treatment, as well as on the endocrine functions of adipose tissue and gastrointestinal tract.

Author of eight books, fifteen chapters in Czech and English-language monographs, over 200 research papers and many popularizing articles, recipient of several Czech and international awards for diabetology and bariatric research, including the 2010 Health Ministry Award, 2012 Minister of Health Honorary Award, 2010 Lantus Young Investigator Prize, 2004 Czech Learned Society Award for important discoveries in diabetology, and other.

"That which does not kill us, makes us stronger." - Friedrich Nietzsche