Guarantor of the Scientific council in the field of Computer Science 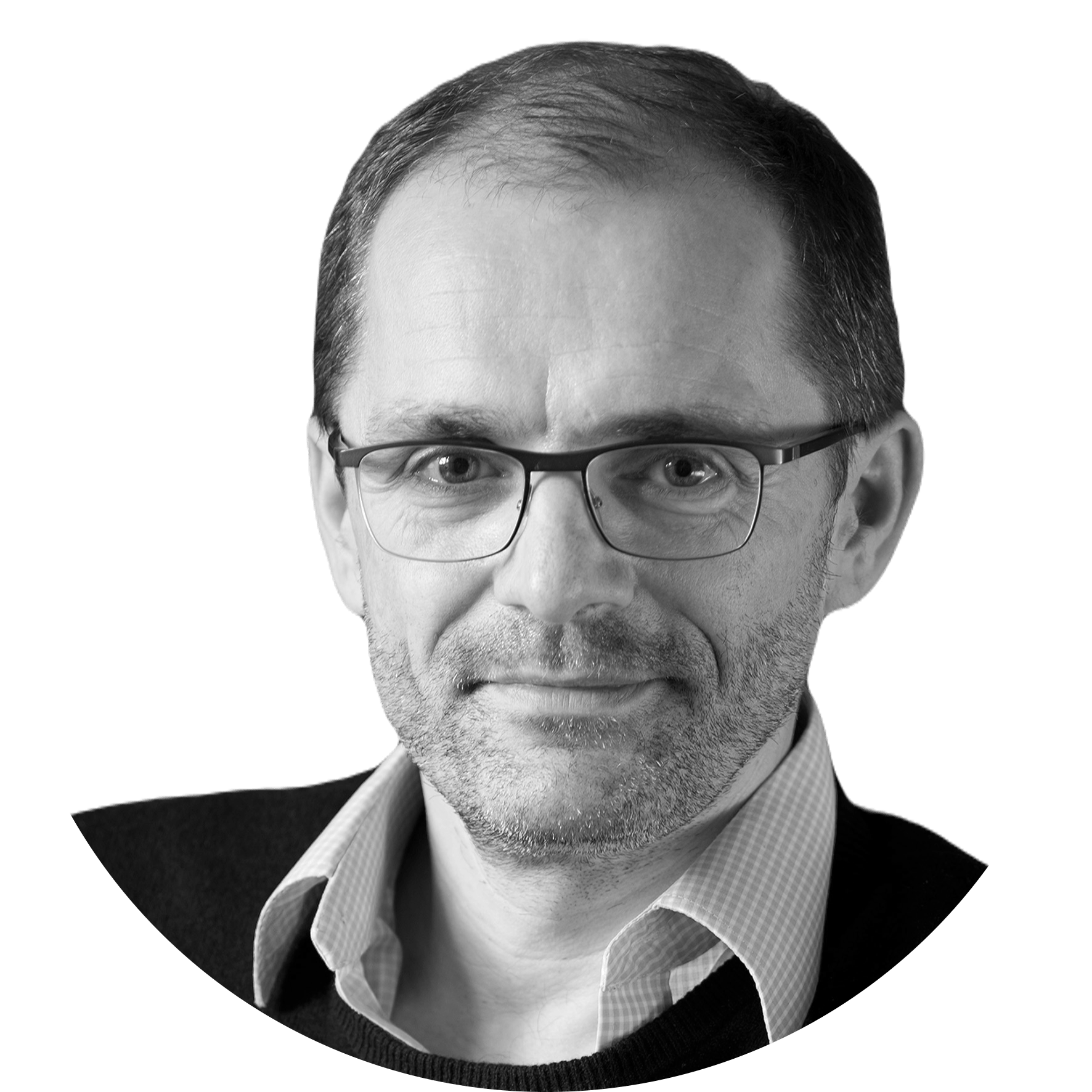 "Science is an amazing adventure of endless cognition, the search for mankind and other dimensions that keep a man alert to his own intelligence. Science precedes its benefit, try to limit it or neglect it, and we evil with evil. Science is freedom, science is a categorical imperative of the sustainability of human society."

He has published over 200 articles in peer-review journals and conferences. He has an h-index of 29 according to Thomson-Reuters Web of Sciences and 58 according to Google Scholar.

In 2002 and 2005, he received the best paper award at the British Machine Conference, in 2007 at the Asian Conference on Computer Vision, in 2013 at the Scandinavian Conference on Image Analysis and the Image and Vision Computing New Zealand Conference, and in 2015 at the International Conference on Document Analysis and Recognition. His students are also frequent award recipients, e.g., Best Student Paper at ICDAR 2013, Google Fellowship 2013 and other award for best dissertations.

He is the co-founder of Eyedea Recognition, the first spin-off company at the Technical University in Prague. He has co-authored several patents, and supervised projects for a number of high-tech companies, such as Toyota, Hitachi, Boeing and Samsung, which has earned Technical University tens of millions Czech koruna.

Professor Matas has served in different functions at major international conferences (e.g., ICCV, CVPR, ICPR, NIPS, ECCV) and he was one of the chairs of the program committee at ECCV 2004, 2016 and CVPR 2007. He is on the editorial board of International Journal of Computer Vision and as deputy editor of the major industry journal IEEE Transactions Pattern Analysis and Machine Intelligence. He served as a member of the Czech Science Foundation, and as a reviewer for grant authorities in Sweden, Switzerland and Hong Kong. He was Vice Chair of the ERC board on informatics.

Since 2017, he has served as the Neuron Science Board guarantor in Computer Science.