Member of the Scientific council of Computer Science 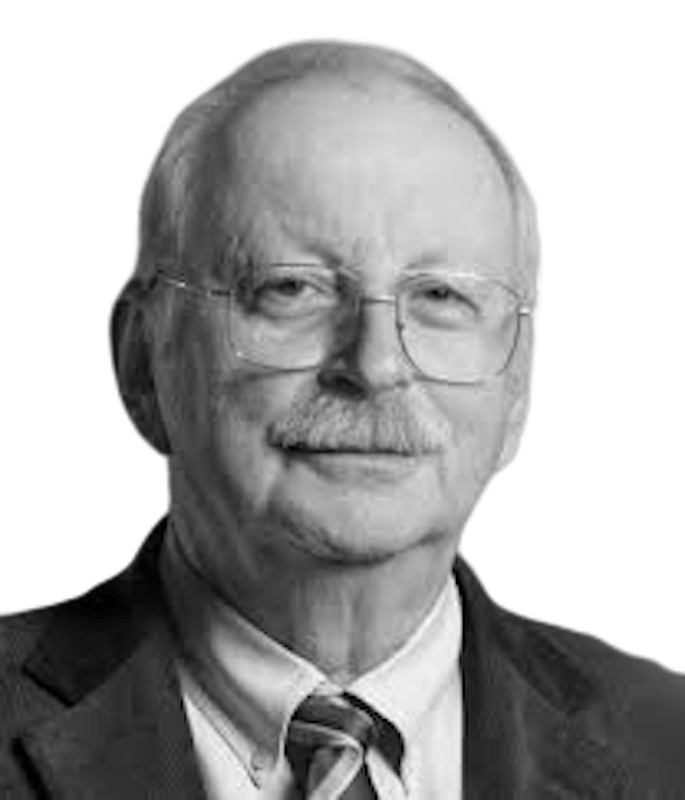 Motto: "Ph.D. students are important partners, especially when they disagree."

Professor František Plášil is a renowned expert in the field of component systems and formal verification.

Professor Plášil graduated from Faculty of Electrical Engineering, Czech Technical University in Prague. After several years in research, he worked as a lecturer and later assistant professor at the TU. After two years at University of Denver as a visiting scholar, in 1993 he started working at the Faculty of Mathematics and Physics, Charles University in Prague.

In addition to University of Denver, he was a visiting scholar at University of New Hampshire (2002) and Wayne State University Detroit (2000/2001). He also lectured at Linz University (1992-94, 1998), worked at the Institut national des Telecommunications (1995-96) as part of an extended research program, and briefly lectured at the Oldenburg University (2005).

He has published dozens of internationally cited papers (545/480 citations under SCOPUS, 2762 citations under Google Scholar), including results in prestigious journals, such as IEEE Transactions on Software Engineering and IEEE Computer.

The range of Plášil's research activities is reflected in the number of international research projects he has been involved in as the Principal Investigator, e.g., ASCENS project from the Future and Emerging Technologies program for highly innovative basic research projects. At the Faculty of Mathematics and Physics, these activities helped to establish a distributed systems research group and later Department of Distributed and Dependable Systems. Plášil was instrumental in the formation of these research teams and he has supervised over twenty Ph.D. candidates.

Professor Plášil is successful in combining research, teaching and administrative activities. For instance, he was the Board Chair of the Software Systems Ph.D. program, Head of Department, member of the Faculty Science Board, Charles University (2008-2016) and Faculty of Informatics, Masaryk University in Brno (1994-2012). In the international context, he served as a member on several conference program committees, e.g., he was Chair of the prestigious COMPARCH symposium that includes the major events CBSE and QoSA.

In 2012, he received the Commemorative Medal of the Faculty of Mathematics and Physics, Charles University in Prague. Since January 2017, he has been a member of the Neuron Science Board for Computer Science, the latest field supported by Neuron.