Guarantor of the Scientific council in the field of Social Sciences 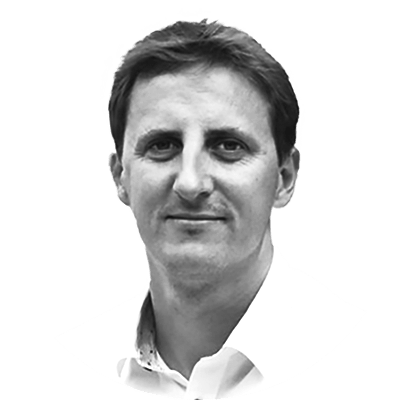 Filip Matějka focuses on the development of the theory of rational inattention, which was first described in 2003 by Nobel Prize winner Christopher Sims. Matějka's interest at Princeton University, where he studied and where Sim lectured, then began to develop it.

The theory that combines classical economics with behavioral economics describes human mistakes in decision making. Filip Matějka is engaged in research in which he incorporates this theory into common economic and sociological models. It tries to describe how people behave in their decision making, what information they take into account and what they neglect.

Assoc. RNDr. Filip Matejka, Ph.D. (* 1980) is a Czech economist who uses economic theories to explain the behavior of people and the state. He graduated in physics at Charles University and earned his doctorate in applied mathematics at Princeton University in the USA. Since 2010 he has been working as a researcher at the Institute of Economics of the CAS. Since 2011 he has been a member of the CERGE-EI academic corps, a joint workplace of Charles University and the Academy of Sciences of the Czech Republic. He studies macroeconomics, economic theory, information economics and behavioral economics.

He says about his work in the Scientific Council for Social Sciences:

"I look forward to working with Mirjam and David. We are very interested in the development of Czech science, so we are happy to help founders and patrons of NF Neuron find new science stars."

In 2015, it was the first Czech to be selected by the European Research Council as one of the seven European economists who received an ERC grant to further develop their research.

In 2016, he received the Neuron Prize for Young Scientists in Social Sciences from the Neuron Science Foundation.