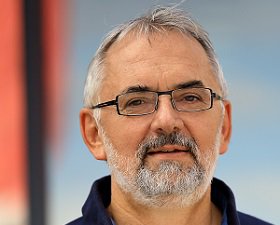 "Science is an amazing adventure of endless learning that adds another dimension to man and keeps him on guard against his own intelligence. Science comes ahead of its function, any effort to restrict or neglect it always backfires. Science is freedom, science is the categorical imperative of sustainability of human society." 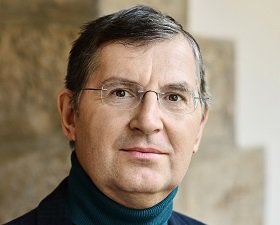 "Sadly, even a quarter of a century after the collapse of the Communist regime, it remains to be explained to Europeans in our native basin that scientific knowledge is important. After all, many of them would not survive a month without the products of modern science, such as medicines. The villagers in Ethiopia and Azerbaijan, as well as the Kurds in eastern Turkey, did not have such doubts about the usefulness of science and scientists, and were friendly to us." 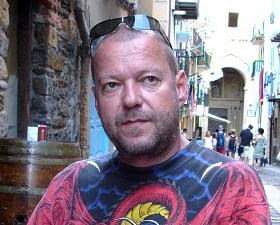 Member of the Science Board, Biology

"Why is science important? Because it keeps pushing mankind forward? Because without science, we wouldn't be who we are and where we are? Because even the path to knowledge can be one's life goal? I don't know. But I know that I couldn't imagine my life without science..." 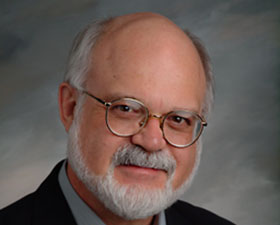 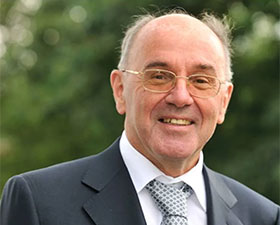 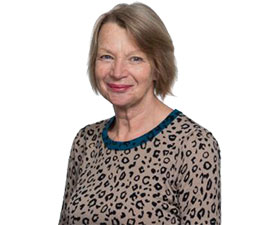 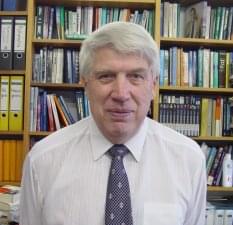 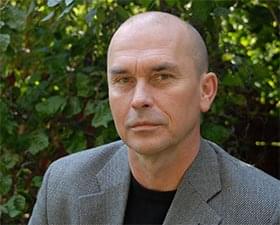 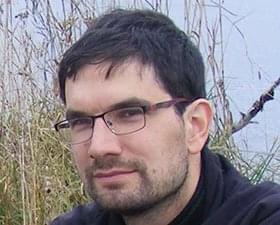 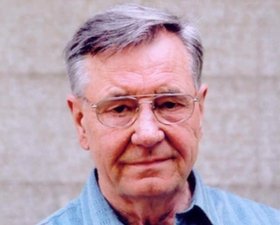 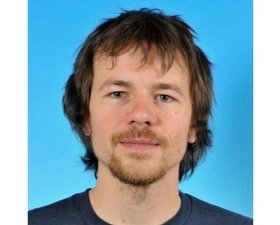 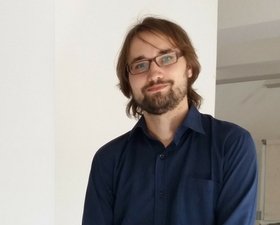 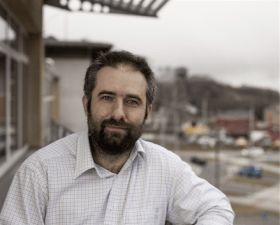 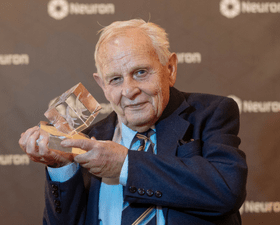 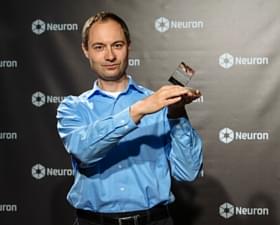 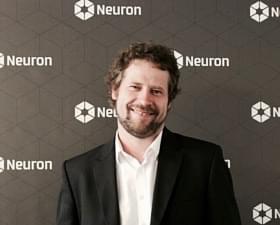